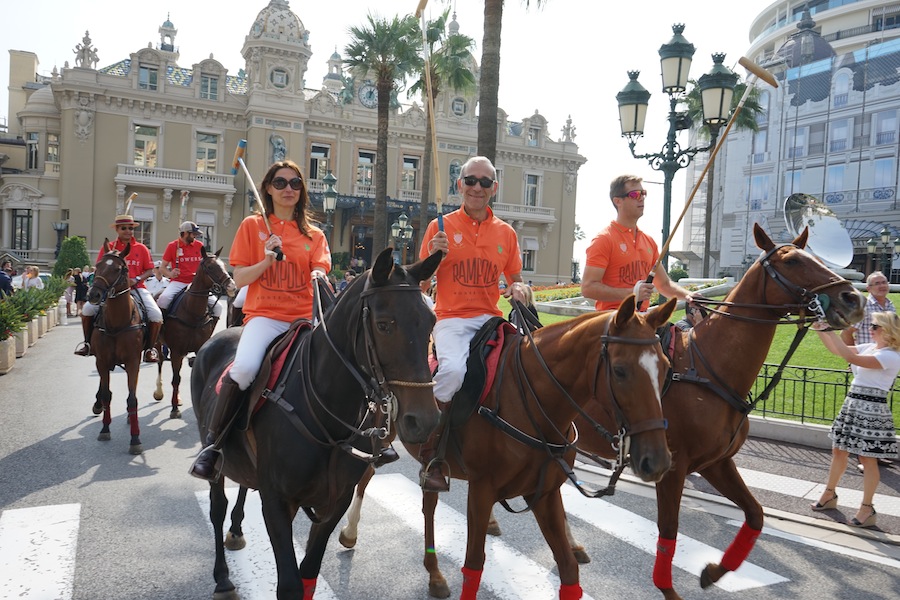 It has been a great honor for Rampoldi to participate as a sponsor to the Monte Carlo Polo Cup, a sport event of international scope that took place from September 28th to October 1st. The opening ceremony in Place du Casino was a chance for us to be protagonists in the traditional horsemen parade, wearing our trademark orange t-shirts with the Rampoldi logo.

The four days of the tournament were intense and the unique environment, imbued with sport, luxury and cultured life, conquered the hearts of all the participants. In the awe-inspiring landscape of the Domaine the Virevent, which you can reach by car in just a few minutes driving toward the hills of the Principality, the Monegasque people conducted organized, progressive sessions of training, having access to the field for practice and to participate to local and international tournaments.

Additionally, this year Francesco Mitrano, founder and president of the Monaco Polo Foundation, had proudly announced the patronage of Prince Albert II of Monaco. Closing the event, two «must-see» events marked the height of sophistication: the ceremony for the assignment of the «Ladies Hat» prizes and the charity gala dinner to support the Fondation Princesse Charlène de Monaco. 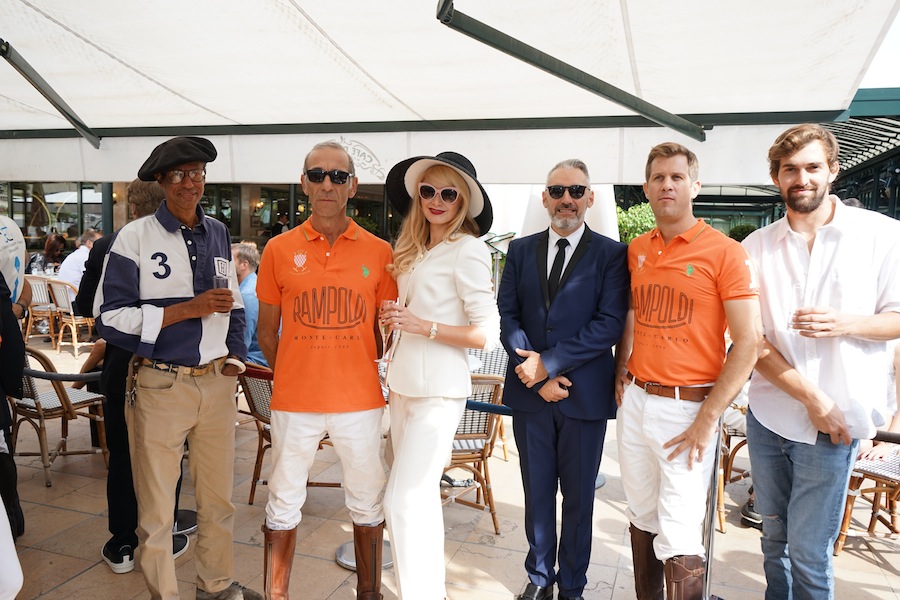 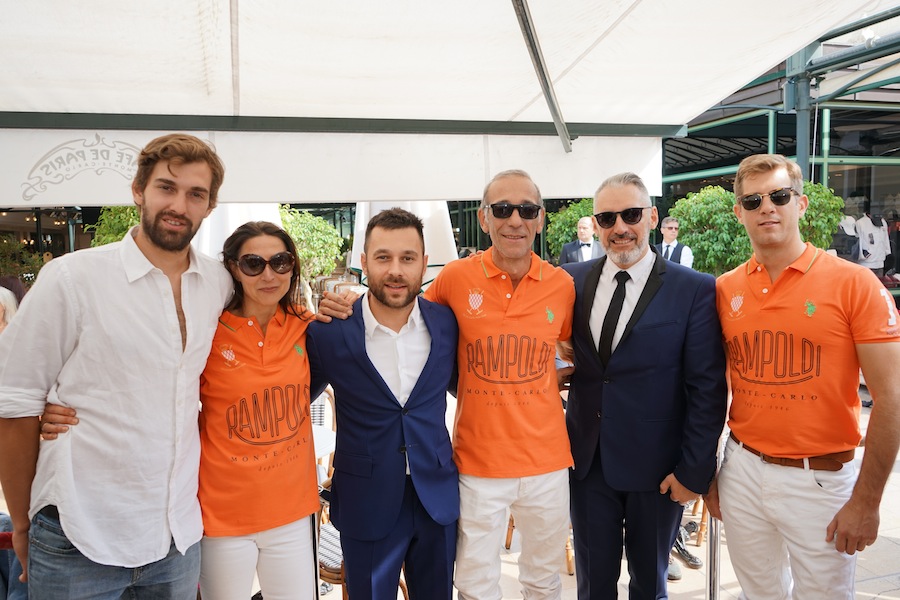 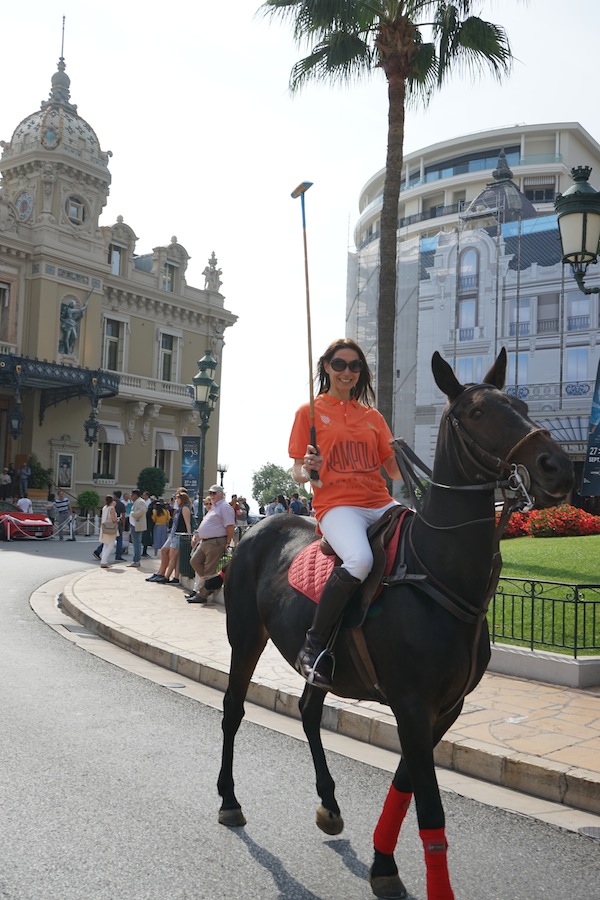 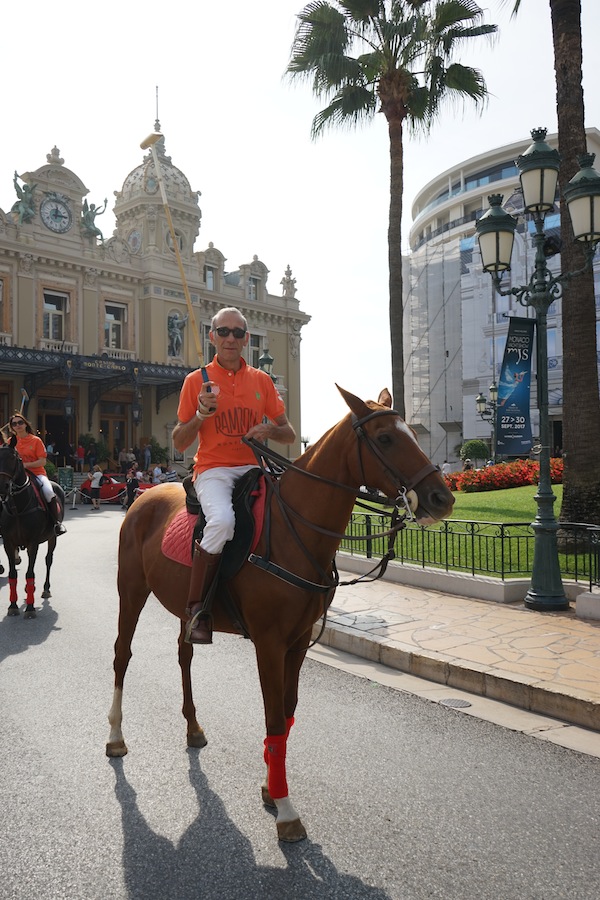 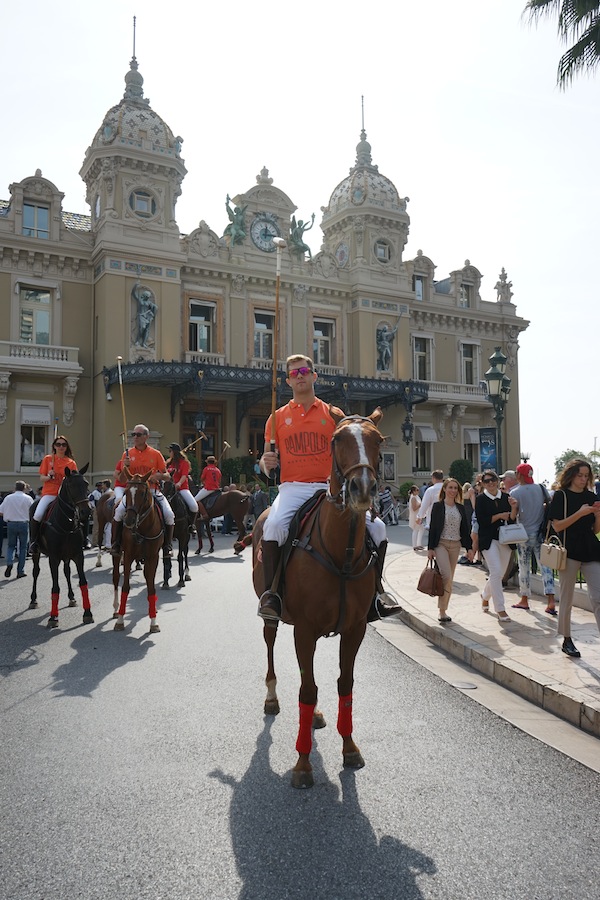 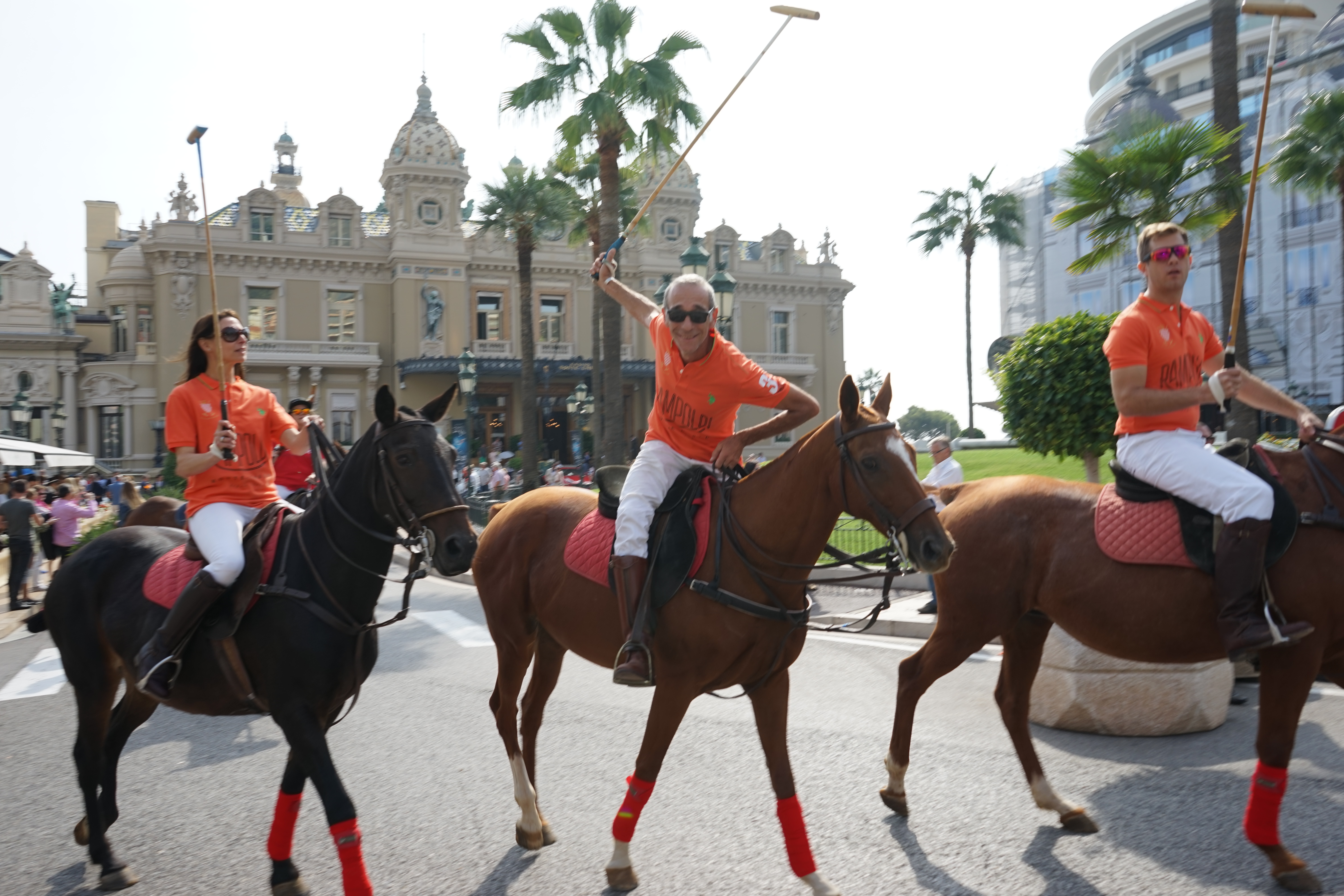 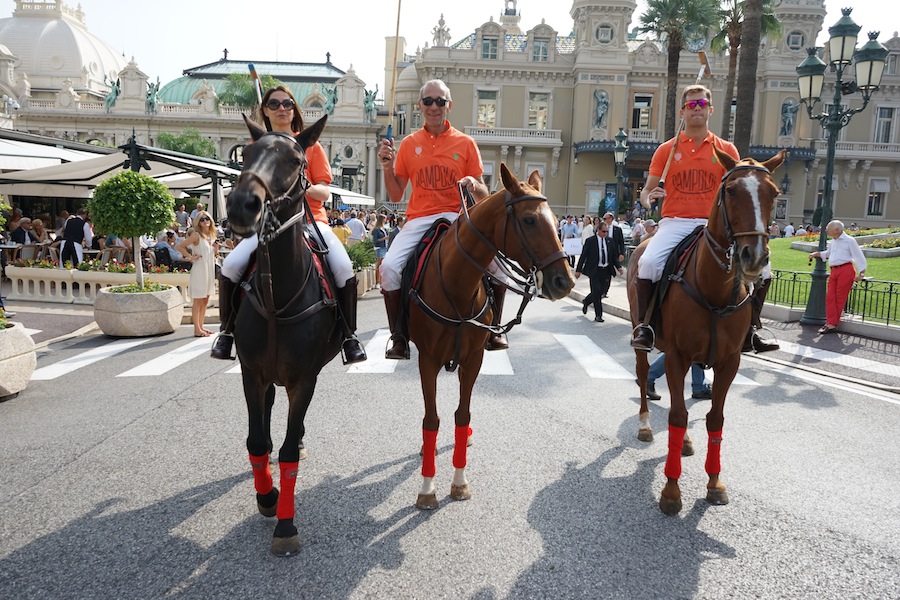 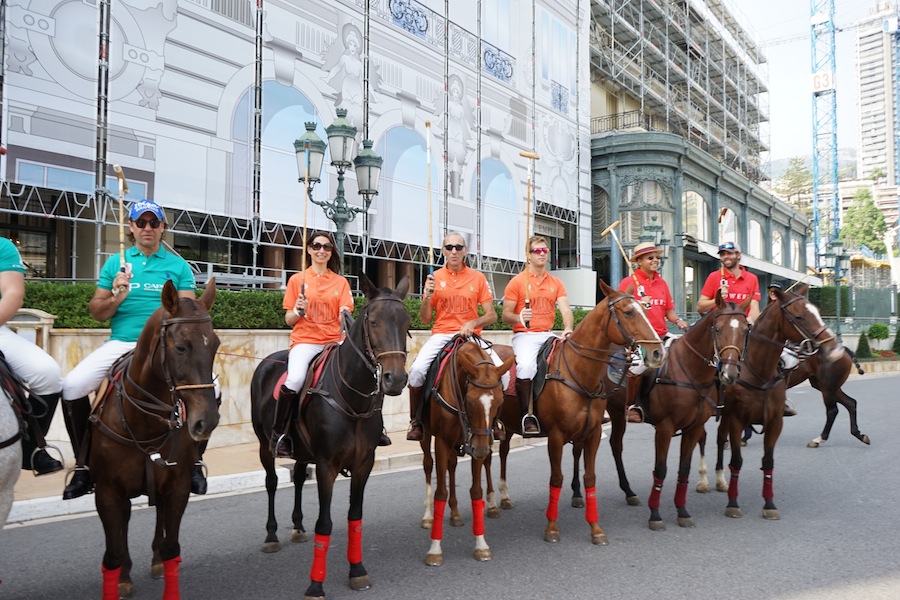 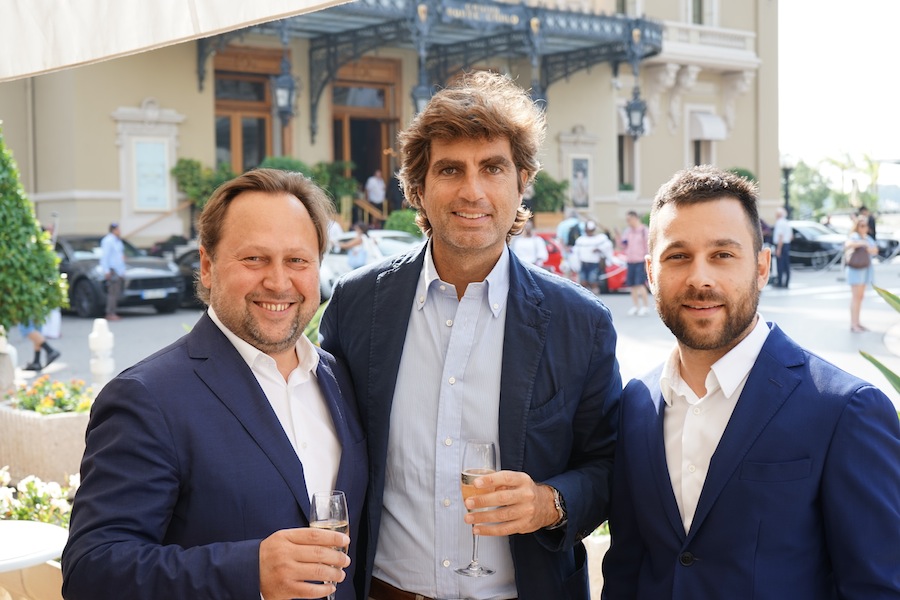 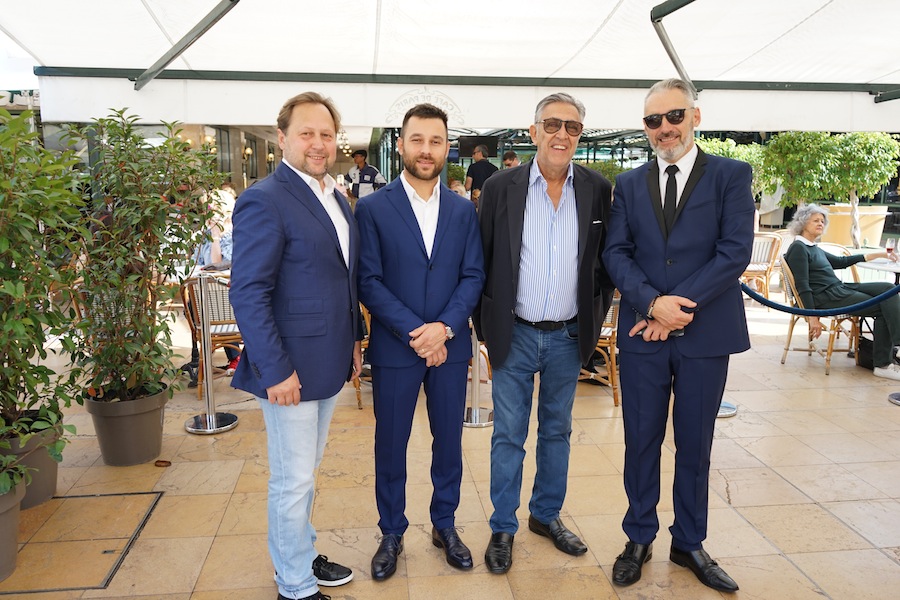 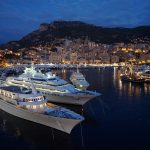 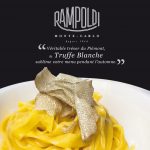